Communicating in an Age of Distraction 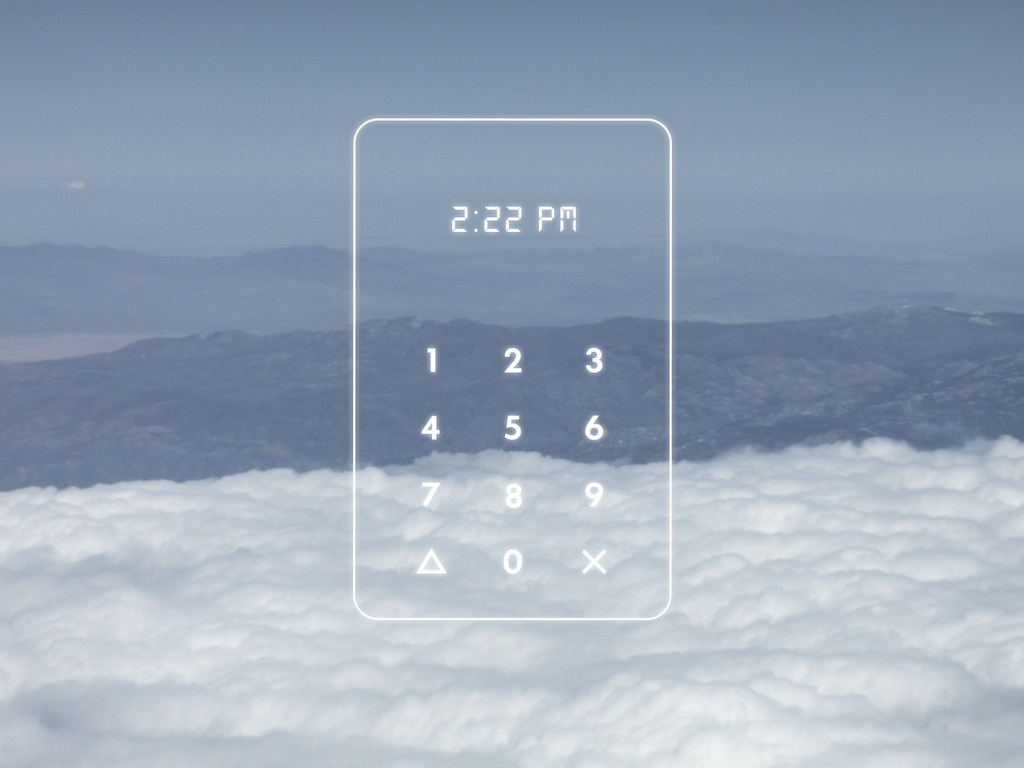 We’ve now come to a place where what we once called “dumb phones” are heralded as a technological advance and novelty.

The Light Phone, in other words, is a dumb phone, and frankly, it’s even dumber than dumb phones, because you can’t even text with it! No apps, no mobile web browser, no music… just. a. phone.

Yet despite its dumbness, this phone has raised over $360,000 in its Kickstarter campaign, with 18 days still to go.

Apparently there’s at least something of a market for dumb phones.

I’m deeply intrigued by the Light Phone and the positive response it’s received over a year before it’s even available. It reflects an interesting dichotomy in our society: one the one hand, we love our gadgets and all they can do. Stop and think about our smartphones for a minute; they truly are an amazing feat of technology that allows us to do things “on the go” that were impossible just ten, fifteen years ago.

But on the other hand… we dislike -- even hate? -- our gadgets and all they can do, or at least some aspects of them. In particular, we hate their ability to distract us. As my family friends and colleagues can tell you, I check my phone almost compulsively now… looking to see if I’ve received any emails, text messages, Facebook notifications or comments here on Cruciform.

And I hate it.

I hate the fact that I cannot just be present to those I’m with, that I can’t set my phone aside -- or even turn if off! (gasp!) -- for an hour to talk with someone.

Hence, things like the Light Phone: advances in technology that purposely have fewer capabilities than their predecessors.

What does that say about our culture, that we need to turn to technology to solve problems that technology itself has created? Or more, what does it say about me that I can’t leave my phone alone while in the middle of a conversation?

I’m not sure how to answer those questions myself, other than to say… I don’t like it.

Oh: and that I need to pray for the virtue of temperance! (Yes, temperance, specifically its daughter, studiousness.)

What do you think? Is there really anything wrong with our technology-enhanced propensity to distraction? If so… what?
Posted by Unknown on 6/09/2015
Labels: Culture

Chris, I enjoy running and the majority of the time in silence. I started downloading Jenifer Fulwiler podcasts and listening to them during my runs. Listening to her was a good thing, however I missed my contemplation time in silence. Technology is great! As with most things improper use is harmful. It can range from a time waster to just plain rude. We do have a no phone policy in our dining room. I had to remind everyone a few times,but now they understand why. For me it is often best to leave it off and enjoy where I am at and who I am with. Thank you for writing. I enjoy your insight.

Thanks Kevin! At some point I'm hoping to explore the idea of technology and its impact further... there are some really intriguing thoughts on how technology shapes how we think and act.